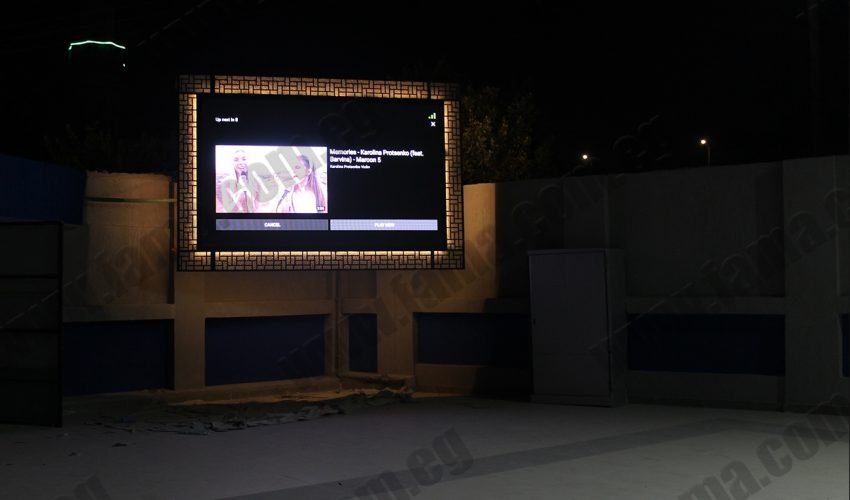 How to choose the appropriate screen size?

How to choose the appropriate screen size?

LED screens are the best means of advertising to suit them with all different fields, but before resorting to the use of display screens, you must first determine the appropriate screen size to display your product!

For this reason, we will list the following points for you in this report:

How to choose the right screen size?

LED screens, known as advertising screens, are electronic panels used for advertising and this type of screen is the latest modern display methods that are used commercially around the world and the advantages of FAMA LED screens are that they are more efficient and effective in communicating your advertisement to the public with the high rationalization for electrical energy.

The installation of advertising screens is not difficult, especially for outdoor LED screens, because they work with a technology called “diode”. The diode technology has recently emerged as a newer alternative to the transistor that is used in televisions. This technology is considered one of the best and latest global technologies. LED displays are called this name because they are made of a material.

LED lights are used to illuminate and operate them, which are characterized by very high light power despite very little energy consumption.

LED screens are distinguished by their availability of all sizes, there are small screens, medium screens, and giant screens that exceed an area of ​​2 meters, whether in length or height, and this type of giant screens is found in many streets, squares, bridges, and also in entertainment places such as stadiums or clubs.

The location of the display screen installation is one of the most important factors that affect the success of your advertising campaign because it determines the extent to which your content reaches the target audience, determines the quality and clarity of the advertising display screens, and also determines the appropriate screen size and cost as well, and is considered one of the most important factors that determine the prices of LED screen screens It is choosing the right place to install it, so at FAMA we offer you the best ways to help you choose the appropriate specifications to serve you and the most appropriate place to install LED screen screens, and which determines the prices of the LED screen screens is the size in the first place, as the larger the screen size also the cost increases The process of installing LED tiles requires compact LED tiles to form a screen of the required size, and the more LED tiles the cost increases, and as we mentioned there is a proportion and proportion between the location of the screen, its size and its cost as well.

There are many categories of outdoor LED screens, including many different models, including ( Ph6, ph8, ph10)

The numbers that come after the letter p indicate the distance between the LED bulbs in the screen, and it is worth noting that the greater the distance, the lower the screen resolution, and this also affects the resolution of the image, but in Fama Company, our company has the experience to overcome this matter and provide LED screens. screens ”in the best possible quality and high resolution. 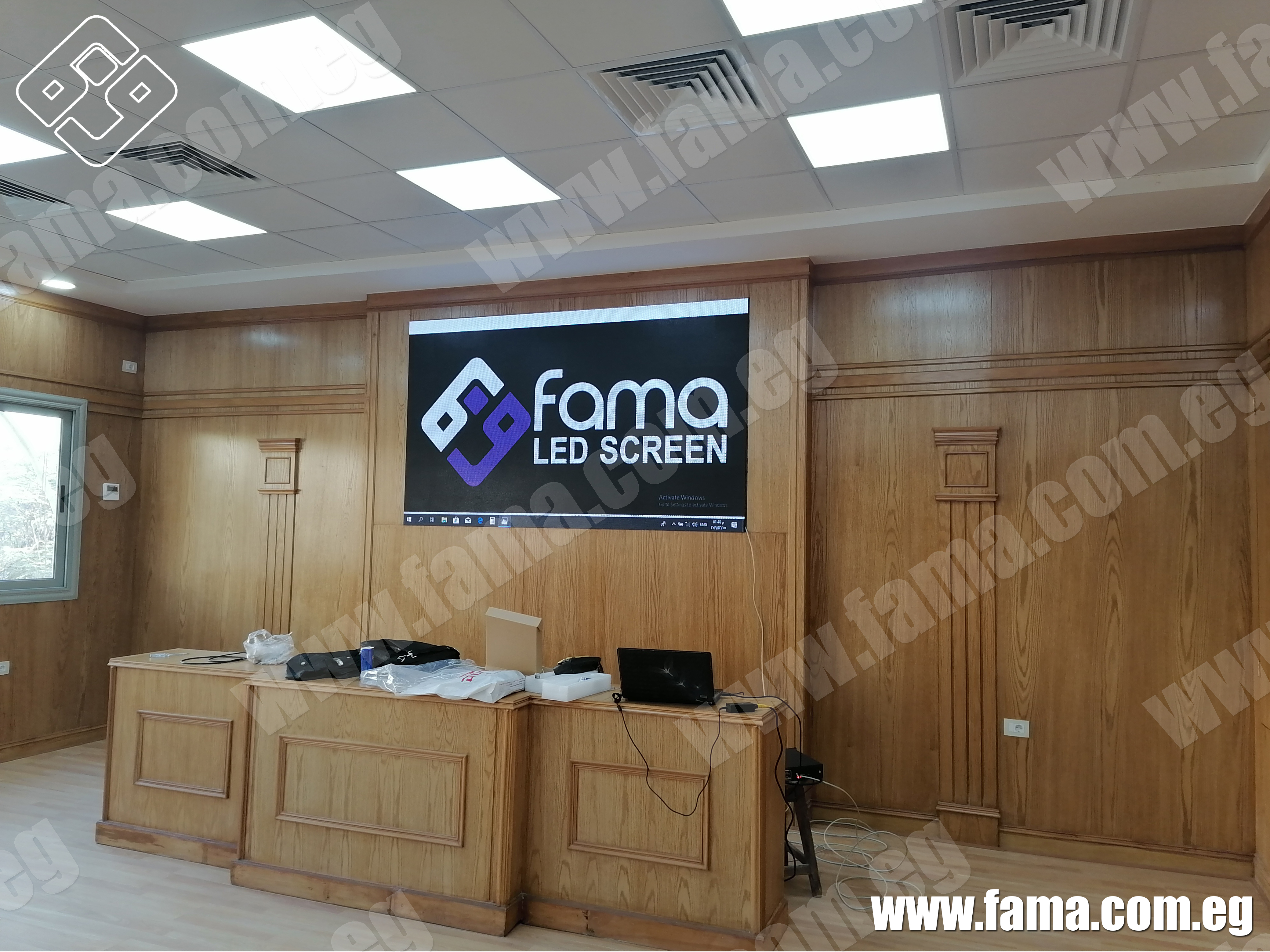 Text display screens: They are screens used to present the content in the form of a text display, through which the advertisement appears in the form of animated text. This method is usually used in restaurants or malls and also on screens for displaying results in matches and shops and banks for use in presenting presentations in text, The owner can easily program what he wants to write on it.

Video display screens: This type of display is used to broadcast events more clearly, such as advertising videos and documentaries, as well as to broadcast matches and world events.

Touch screens: transparent display screens are like the screens of modern telephones such as the Android touch screen screens. This type of display is made of transparent LED material similar to glass, and it is considered one of the latest screens used in advertising, as it works through The USB.

One of its advantages is its ease of use. When it is turned on, the advertising content is displayed automatically with clarity and quality, and the content disappears when closed. This type of LED screen is created to preserve the beauty of the surrounding decoration.

Wall screens: This is one of the most distinctive types of LED screens that are manufactured to match the décor of the place in which it will be used.

The difference between the external screens and the indoor screens is the place of installation, as for the size, both of the screens, whether internal or external, are available in all sizes, the difference comes from the place of installation, as the internal screens are installed inside the places, and the degree of brightness of the screen and resistance to natural factors such as water and dust varies, in addition to The projection distance in the indoor screens displays the content in a few and short areas.

LED screens are the best types of display screens, as they are the lowest in cost, more efficient, and easy to use and install.

Both types of FAMA LED screens share many advantages:

– Their superior ability to continuously update according to the consumer’s desire.

– Possessing the highest brightness levels as it provides the strongest live and distinct photos and videos.

– Resistance to all-natural and weather factors, which provides you with the largest lifespan for screens.

– Adapt to all the various lighting in the places where it is displayed.

– More interactive and widespread through the LED screen screens, able to display information and data that are constantly updated, such as updates linked to schedules

– Faster to spread and easy to update.

You can contact FAMA Display Company to get the best-LED screen service.

LED display screens in the halls to watch the World Cup

Black Friday offer on LED screens for restaurants and cafes