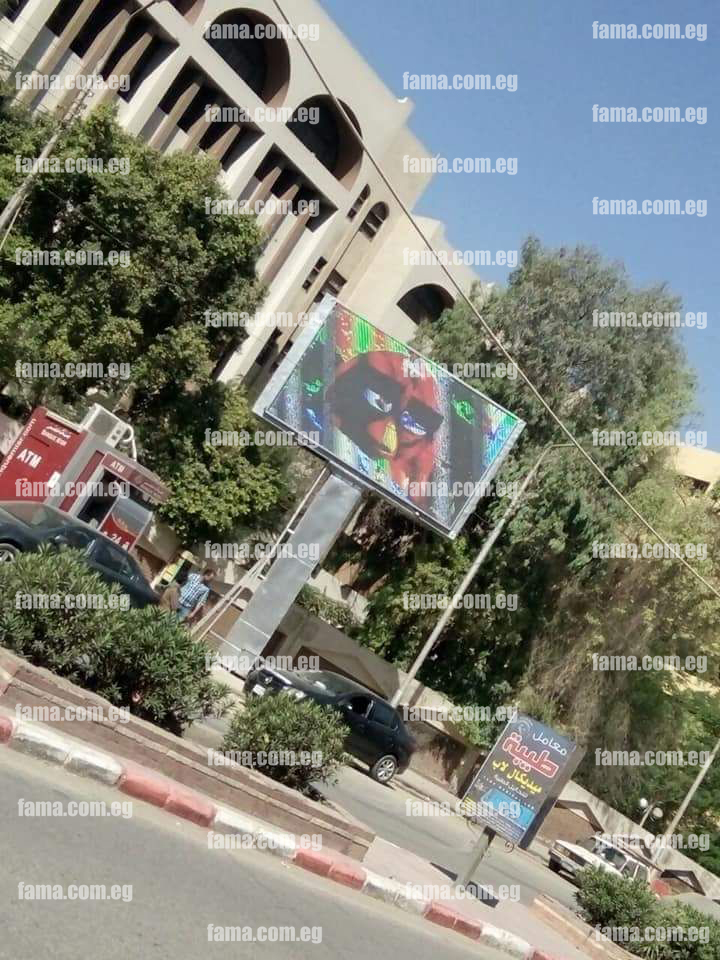 The latest LED screens 2020 from FAMA

LED screens are one of the most popular types of screens in the recent period, due to their use in many fields, especially the field of advertising and one of the latest modern display methods that are used commercially around the world as they are the best in size, shape, quality, and cost.

We present to you in this report:

The term LED stands for (Light Emitting Diode), which means a light-emitting diode, and it works when an electric current passes through it, and this technology was first used in 1996, but it was available in red light only, but with time and in the current era, LED lamps have become Available in all different colors, with higher brightness, quality, and high efficiency.

It is currently used in many electrical devices, especially phones, television screens, watches, and many other devices.

One of the things that make it more commercial use is the rationalization of energy consumption to the least possible extent, with its effectiveness and high efficiency, and therefore it is the most used in various advertisements wonderfully and distinctively.

How to manufacture LED screens?

The idea of ​​the LED depends mainly on the current passing through it, since the light-emitting diodes are composed of an “anode” elevator as well as a cathode, and both are separated at two different ends, which means that with the conduction of the electric current, the atoms are quickly raised to travel from the elevator, which The highest in energy, and it goes to the cathode, which is the lowest energy path, which leads to the formation of this crystal fusion in one direction that conducts electricity in the form of a photon, which is one of the rays of light that has a certain frequency, and thus has a wavelength in addition to a certain color that is emitted LED bulbs, which explains the multicolor scalability of LED lamps

The word LCD is an abbreviation for the term “liquid crystal display” and it indicates that it is a group of liquid crystal displays that have several advantages, and one of its most important advantages is the strength and clarity of colors, especially if it comes in white, in addition to that it is characterized by low energy consumption while providing strong brightness.

LCD screens are the main form from which LED screens branch, and this is because they both share one technology, and this technology depends on many different layers of glass that attract the crystalline liquid, and certainly, it is the one that in turn allows light to pass through quickly.

In addition to the fact that LED screens are better on several points, there are many faults in LCD screens, including:

Lack of depth or clarity of black in it.

It may be somewhat less than LED screens, so LED screens are the best, especially in low light, also best in cell phones and computer screens.

LED LED screens are the best and most advanced types of modern screens and LED screens to differ in several points, including:

The difference between indoor and outdoor LED display

The viewing distance also differs in indoor and outdoor LED screens, as the indoor screens display content over limited space and short distances, and different models are used with a resolution ranging from “1.5P-1.75P-2P-2.5P-3P-4P” to cover nearly 100 square meters While outdoor LED screens cover greater distances, model resolutions ranging from 8P to 20 should be chosen.

LED screens are the best types of display screens, as they are the lowest in cost, more efficient, and easy to use and install.

Both types of FAMA LED screens share many advantages:

– Their superior ability to continuously update according to the consumer’s desire.

– Possessing the highest brightness levels as it provides the strongest live and distinct photos and videos.

– Resistance to all-natural and weather factors, which provides you with the largest lifespan for screens.

– Adapt to all the various lighting in the places where it is displayed.

– More interactive and widespread through the LED screen screens, able to display information and data that are constantly updated, such as updates linked to schedules

– Faster to spread and easy to update.

You can contact us now … to obtain the appropriate LED display screens for your service, enjoy periodic maintenance, and obtain a two-year warranty, with a detailed explanation of programming and how to deal with display screens, with FAMA, you will ensure that your service is offered to all your target customers in the fastest time and at the lowest cost and the latest technology.