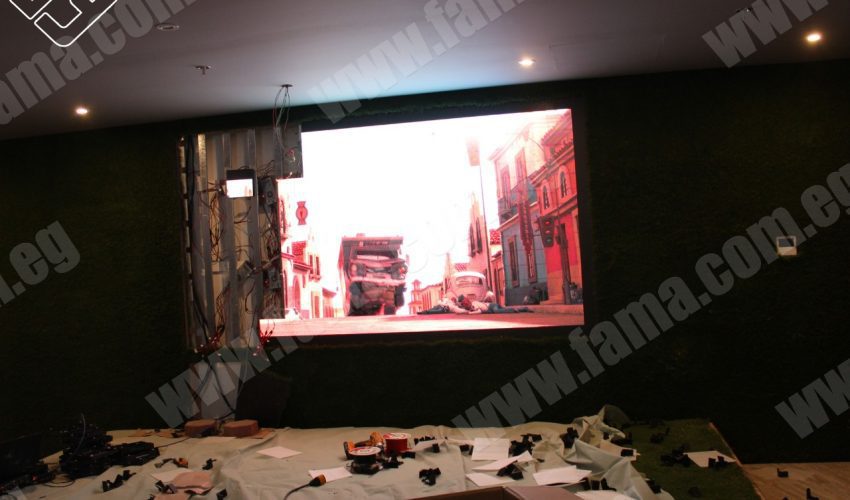 The word LCD is an abbreviation for the term “liquid crystal display” and it indicates that it is a group of liquid crystal displays that have several advantages, and one of its most important advantages is the strength and clarity of colors, especially if it comes in white, in addition to that it is characterized by low energy consumption while providing strong brightness.

LCD screens are the main form from which LED screens branch, and this is because they both share one technology, and this technology depends on many different layers of glass that attract the crystalline liquid, and certainly, it is the one that in turn allows light to pass through quickly.

In addition to the fact that LED screens are better on several points, there are many faults in LCD screens, including:

Lack of depth or clarity of black in it.

It may be somewhat less than LED screens, so LED screens are the best, especially in low light, also best in cell phones and computer screens. 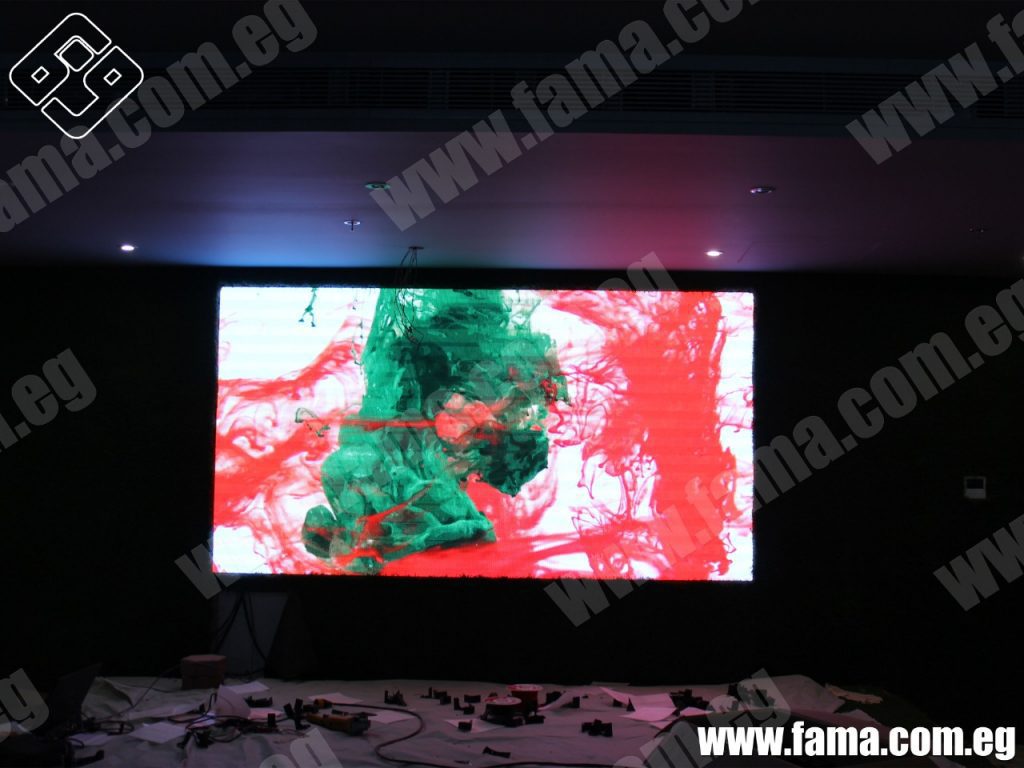 LED screens are the best and most advanced types of modern screens because: 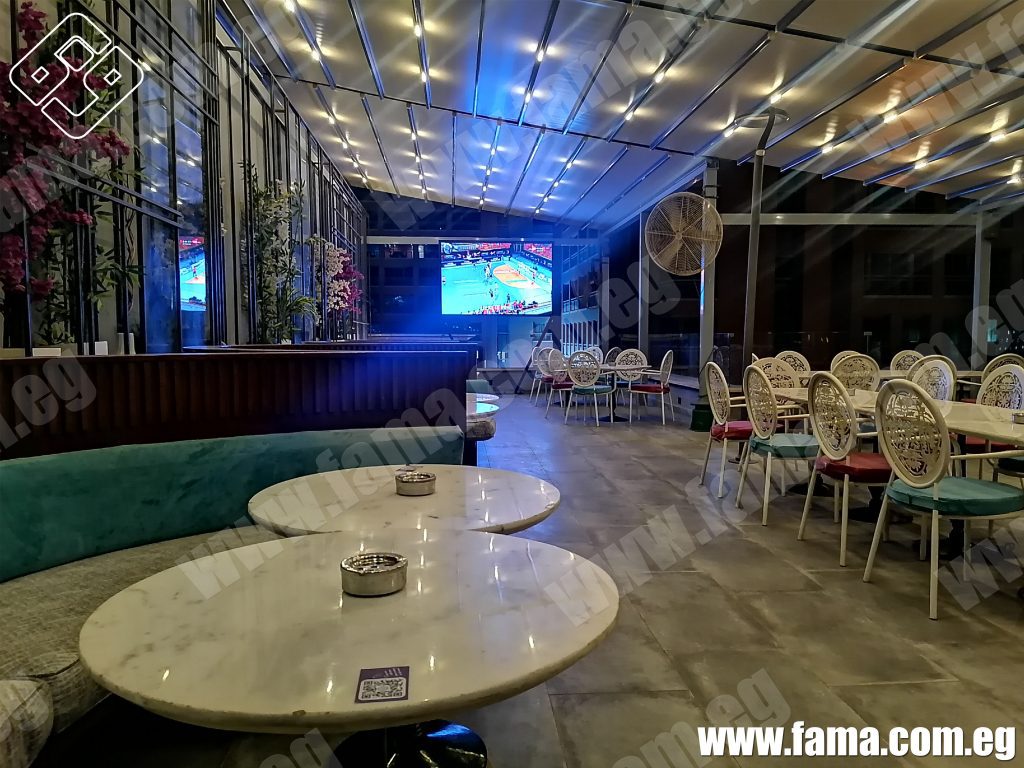 no dispute LED screens are better than any other screens, you can contact us now … to obtain the appropriate LED display screens for your service, enjoy periodic maintenance, and obtain a two-year warranty, with a detailed explanation of programming and how to deal with display screens, with FAMA, you will ensure that your service is offered to all your target customers in the fastest time and at the lowest cost and the latest technology.